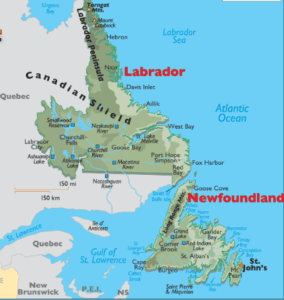 Was Newfoundland it’s own Country?

Most people don’t realize Newfoundland used to essentially be its own country. It was what’s known as a dominion which basically functioned the same way as an independent country up until 1934 when a British appointed commission started to rule it. It wasn’t until March 31, 1949, when after one of the closest votes in Canadian politics, Newfoundland and Labrador officially joined Canada. … Read More

The PondHouse Restaurant in Bay Bulls